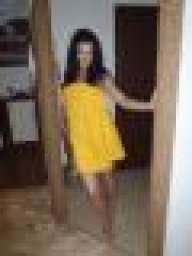 Never argue with a fool. Onlookers may not be able to tell the differance Jun 4, 2016